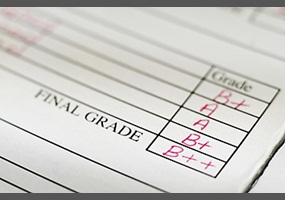 Should students get paid for good grades?