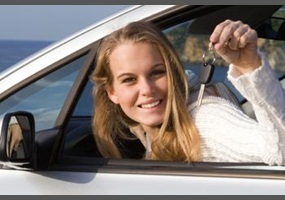 Should the legal driving age stay the same?