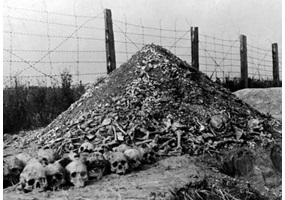 Should the new generation just die