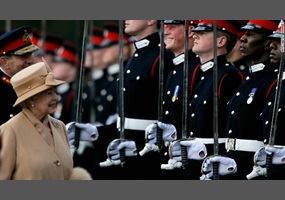 Should the royal family be abolished?