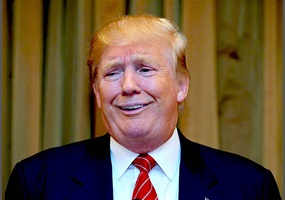 Should the U.S.A start World War 3?