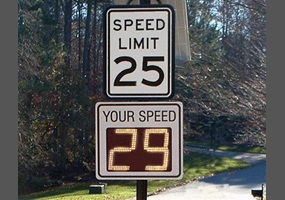 Should there be speed limits

Asked by: Alec123
Should there be speed limits
29% Say Yes
71% Say No
Load More Arguments
Leave a comment...
(Maximum 900 words)
TGK300 says2018-08-23T12:02:05.173
Report Post
Speed limits should be gotten rid off. They are so frustrating and unessasary. Your speed should depend on your car, Driving ability and confidence.

I also believe that insurance should be optional and if you choose to have it, Have a cheaper quote.

This is how the speed structure should work for UK motorways.