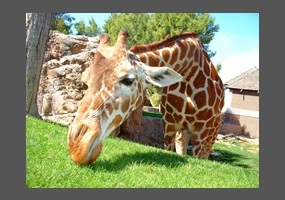 Should we ban the keeping of animals in zoos?