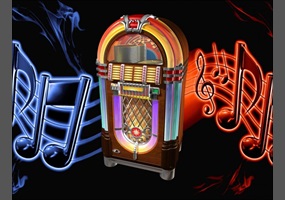 Top 40: Did it all begin with a jukebox?