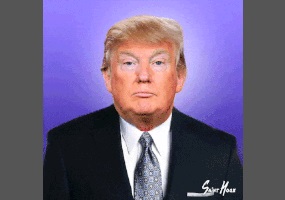 Trump is gay yes or no