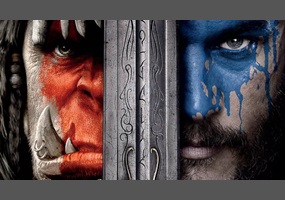 Warcraft bombs at box office despite epic look: Is Warcraft an entertaining movie?