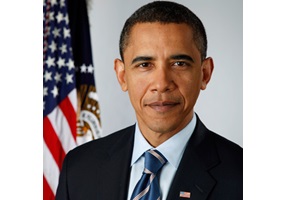 What is Obama's Last Name?