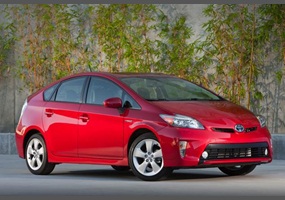 Which are better: gas cars (yes) or electric cars (no)?