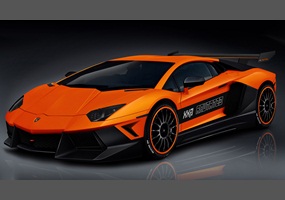 Which is better: foreign cars (yes) or American cars (no)?

(crickets chirping)
bigdave says2013-11-16T05:07:13.817
Report Post
Better is a qualitative value. Comparisons must involve quantitative evaluations. The answers here are just opinions and opinions are like baby diapers. All the little babies have one, and they are often full of excrement.
Snowmanboy13 says2013-12-23T03:11:42.573
Report Post
How is "better" defined here. Is it mpg, speed muscle, what?
Privacy Policy | Terms of Use
Sitemap | View Desktop Version
©2022 Debate.org. All rights reserved.