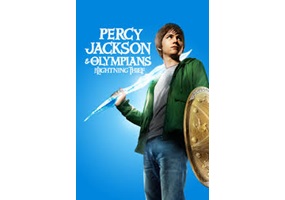 Who would win in a fight: Percy Jackson or Harry Potter.