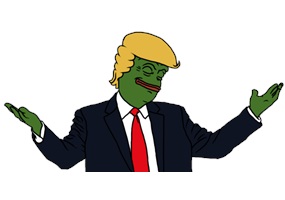 Will America Reelect Trump in 2020?