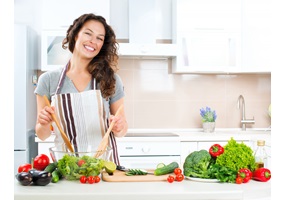 Woman place is in the house?