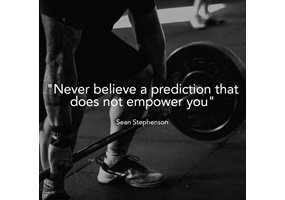 Youths are to be blamed for moral decay.